Since its inception, aim has collaborated with the world’s biggest sporting associations and federations to produce a large number of official publications marking major sporting events: from the Olympic Games in Atlanta and Beijing; from the 2008 Athletics World Championships to the Davis Cup final, as well as official publications in cooperation with FIFA, UEFA, FIBA, IAAF, FIFPro and others. 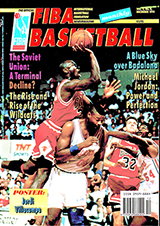 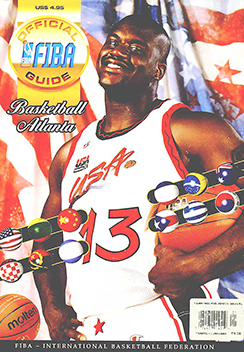 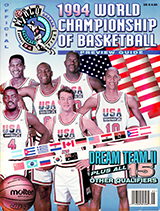 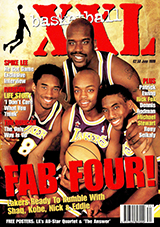 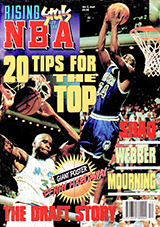 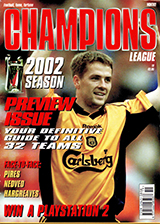 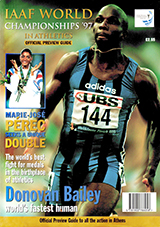 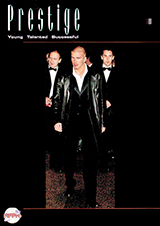 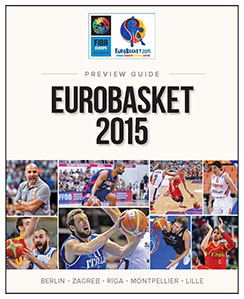 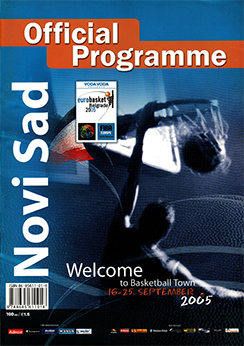 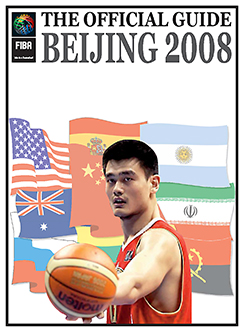 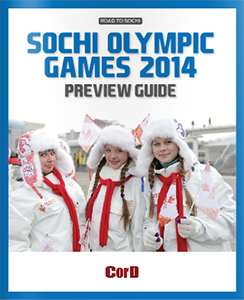 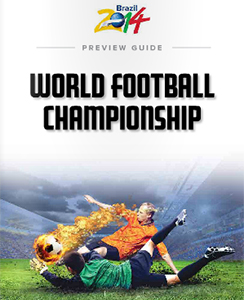